Payal Rajput will be the next Vijayashanti, says senior producer
Published on Sep 11, 2019 6:36 pm IST 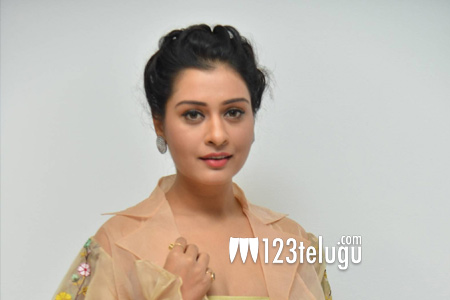 Ever since the bold and striking teaser for RDX Love was out a couple of weeks ago, Payal Rajput has been a hot topic. The film’s theatrical trailer was launched by director VV Vinayak yesterday. RDX Love is produced by senior producer C Kalyan.

Speaking at the trailer launch event, C Kalyan made a striking statement about Payal. He said that Payal has all the prerequisites to become the next Vijayashanti in Tollywood. “Her performance in RDX Love will be the main talking point after the film’s release. She is an extremely dedicated actress,” said the producer.

RDX Love also has young hero Tejus playing the male lead. Debutant Shankar Bhanu is the director and Arjun Reddy fame Radhan is the music composer. The film will be releasing in October.