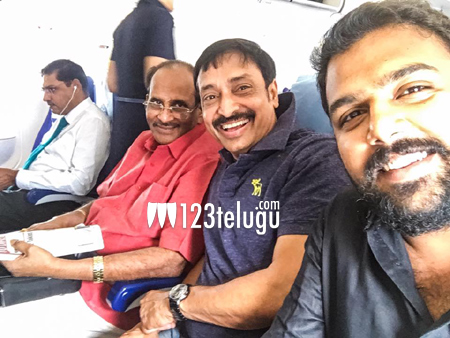 Some time back, we revealed that Bollywood star Salman Khan watched a special preview of the latest Telugu hit Pelli Choopulu and spoke high about the film.

Latest update reveals that both producer Raj Kandukuri and director Tharun Bhaskar have left to Mumbai to hold discussions with Salman bhai regarding the remake.

It is yet unknown that who will produce this film in Hindi and whether Tarun will direct the film in Hindi as well. Starring Ritu Varma and Vijay, this film has collected three times revenue than the budget spent.