People can’t attend funerals, why will they go to cinema halls? TFDC Chairman
Published on Aug 25, 2020 1:28 am IST 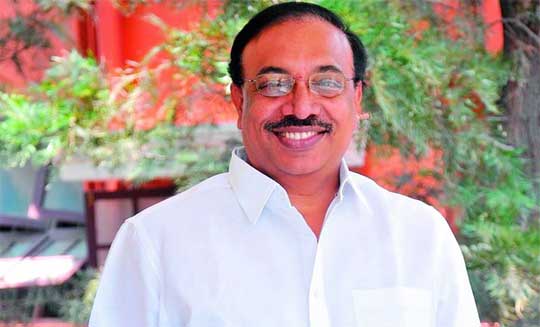 The union government yesterday published the list of various safety measures which should be followed by the film and TV crews while shooting. However, there seems to be a mixed reaction to this. Not too many big budget film crews are eager to resume shootings right away owing to the fear of COVID-19.

Reflecting the same opinion, Telangana Film Development Corporation Chairman Ram Mohan Rao told a popular English daily that even though the central government has given the permission to resume shootings, it is unlikely that shootings will resume on a large-scale until the Covid-19 situation improves.

Also, the uncertainty around movie theaters is another factor behind the producers not showing any interest in resuming shoots, according to Ram Mohan Rao. “Even if we take the risk and resume shooting, where will we release them? People are not able to attend their relatives’ funerals, why will they go to cinema halls?,” he said.