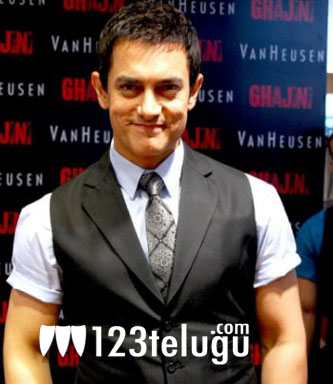 Parkour is a technique used by the French Commandos to construct escapes from seemingly impossible situations. It became popular after an incredible chase sequence was shot in the Bond movie Casino Royale, where James Bond chases a Parkour-trained Ugandan terrorist. Aamir who is playing an antagonist in Dhoom 3, decided that Parkour would be the ideal way for his character to escape from the clutches of Abhishek, who is playing the cop in the film.

A source close to the film said ” “The main purpose of Parkour is to teach participants how to move through their environment by vaulting, rolling, running, climbing and jumping, which will help Aamir for his sequences opposite Abhishek Bachchan and Uday Chopra.” Aamir and his wife have started attending Parkour classes and were reportedly having a gala time practicing their moves.