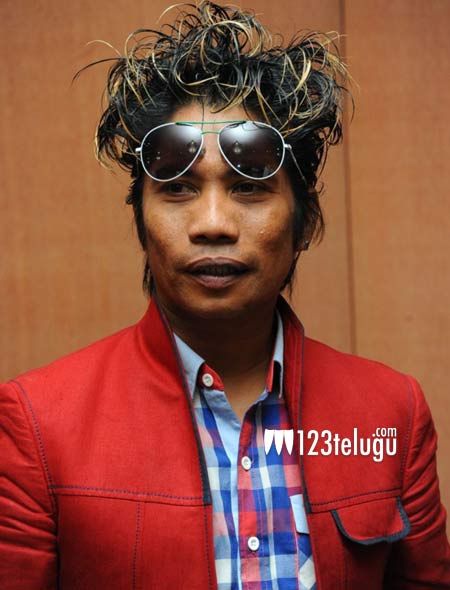 Peter Hein, arguably the most famous stunt choreographer of the current era, is well known for his high octane fight sequences in many big budgeted flicks in South India. He worked with almost all the big stars of the present generation and he has also acquired good recognition from critics and the media for his work in several movies.

According to the latest reports, this acclaimed stunt master will take up direction soon. He will direct a movie in Vietnamese language. He added that he is getting familiar with the direction department from the past two years and worked hard to learn the craft. He also expressed happiness for having support from some big directors like Rajamouli,Shankar, Mani Ratnam and Trivikram.