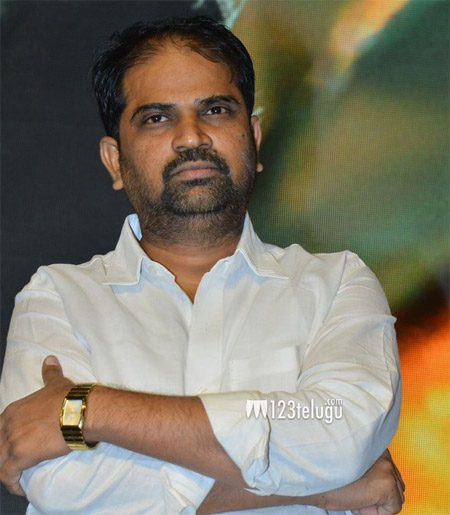 The pre-release event for Super Star Rajinikanth’s Sankranthi entertainer, Petta, was held in Hyderabad tonight. Rajini, who is in the US for his regular medical checkups, couldn’t attend the event. But the film’s Telugu version’s distributor Ashok Vallabhaneni has shocked everyone with his harsh, unprintable comments on senior Tollywood producers.

Ashok Vallabhaneni vented out his anger on leading producers Allu Aravind, Dil Raju and the makers at UV Creations for blocking most of the theaters for their movie and for not allotting enough theaters for Petta. “I request Telangana CM KCR and Andhra Pradesh CM Nara Chandrababu Naidu to intervene and eradicate the theater mafia which is killing small filmmakers and actors,” said Ashok. The producers targeted by Ashok are yet to respond to his allegations.