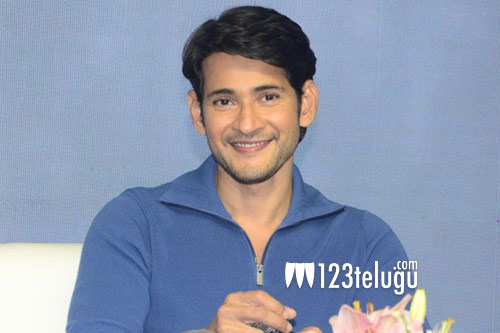 Superstar Mahesh Babu has scored a grand success with his last movie Sarkaru Vaari Paata. The star hero’s new movie with the ace director Trivikam Srinivas will go on floors next month.

The Pokiri actor took to Instagram and shared a new pic, which is now going rounds on social media. He shared a selfie with his family as Instagram story. The pic was taken last night during the birthday bash of Jaya Krishna Ghattamaneni. Namrata, Sitara, Manjural, Priyadarshini, Sanjay Swaroop, Sudheer Babu, Ashok Galla and others attended the birthday party.

Mahesh Babu looks handsome in the selfie taken by him. On the work front, the Sarileru Neekevvaru star will act in an adventurous movie under the direction of SS Rajamouli. More details of the project to be out in the near future. 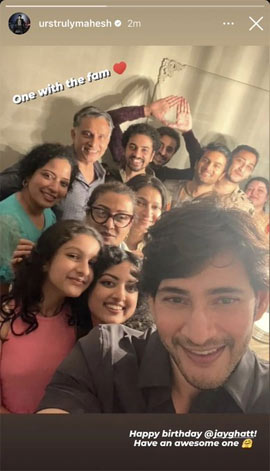