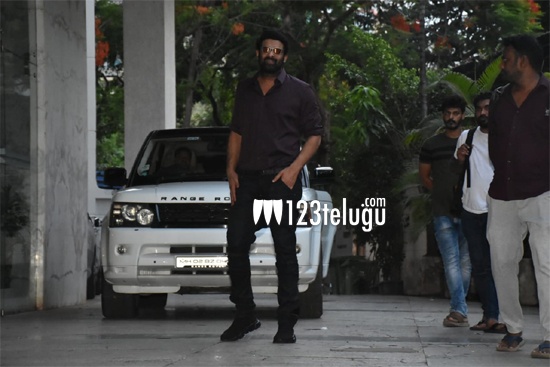 Pan-India actor Prabhas has a solid lineup and his Bollywood debut movie Adipurush is one of them. The high-budget mythological movie, directed by Om Raut, has Kriti Sanon and Saif Alikhan in pivotal roles.

Adipurush will hit screens later this year. Produced by T-Series and Retrophiles Pvt. Ltd., the pan-India movie has the music of Sachet-Parampara. Keep watching this space for more interesting updates.