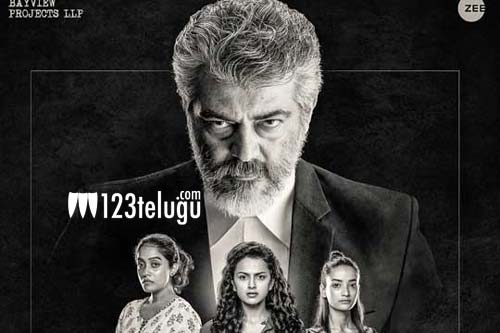 It is widely known that producer Boney Kapoor is remaking the 2016 Bollywood hit, Pink, in Tamil. The film will have Thala Ajith reprising Amitabh Bachchan’ ls role. Titled Nerkonda Paarvai, the film is being directed by H Vinoth.

Meanwhile, the latest we hear is that the makers are planning to release the film on August 10th. Shraddha Srinath, Abhirami Venkatachalam and Andrea Tariang will be seen in key roles in the movie.

Yuvan Shankar Raja is the music composer. Bollywood actress Vidya Balan will be seen in a special role in Nerkonda Paarvai.