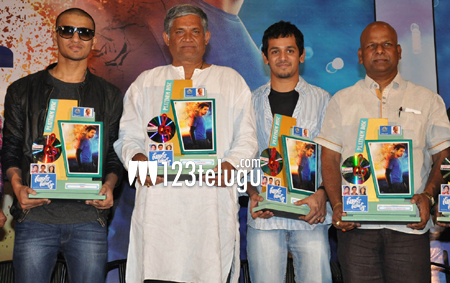 Actor Nikhil has finally managed to score a hat-trick, a feat very few stars could achieve. His latest film ‘Surya Vs Surya’ has been performing well in its second week and already, the film grossed 11 crores in 11 days. Today, the film’s unit is going to celebrate the audio platinum disc function.

For the film’s audio, young music composer Satya Mahaveer created beautiful tracks comprising of melodies, fast beat and even a Qawwali number. The songs were appreciated by music overs. Nikhil and his team members are quite thrilled that their experimental concept has worked out commercially.

There is no doubt that the film’s success will pave way for more such films with innovative concepts and young talent.