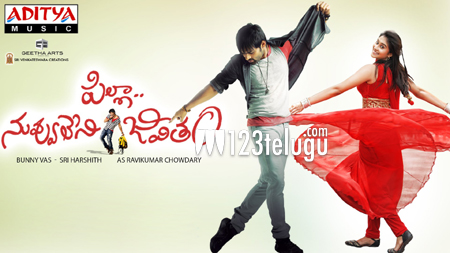 Sai Dharam Tej’s ‘Pilla Nuvvu Leni Jeevitham’ released worldwide on Friday and has been generating good buzz right from the morning shows itself. This action entertainer has received a positive talk and is already ringing bells at the box office. According to the sources, this film has collected Rs 80 lakhs on first day and Rs 57 lakhs on second in Nizam area. Distributors are predicting that this film would definitely touch the 3 crore mark by the end of its first week.