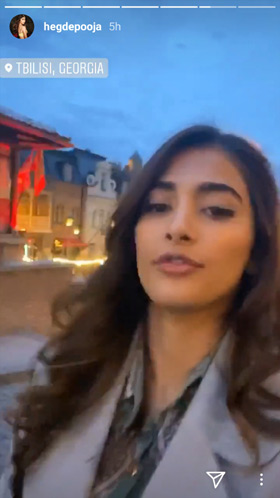 Ever since Pooja Hegde landed in Georgia for the shoot of her upcoming film with Prabhas, the actress has been posting about the day to day happenings on her Instagram feed. While she did specify that the team has been taking a lot of precautions due to the Coronavirus scare, the shoot itself is progressing without any breaks.

Earlier today, the actress, who got some time off from the shoot, went to the old town in Tbilisi, the capital city of Georgia for sightseeing along with her staff. And it’s pretty evident from her videos that the even the prime tourist destinations look deserted these days.

The film, directed by Radha Krishna, is one of the very few Telugu films which haven’t been halted, since they have been shooting abroad for a while now. 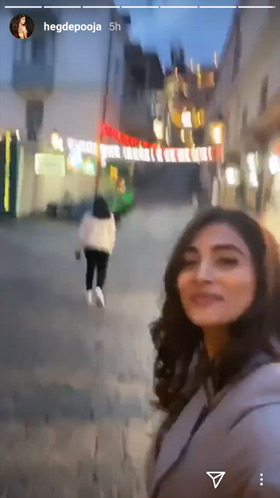