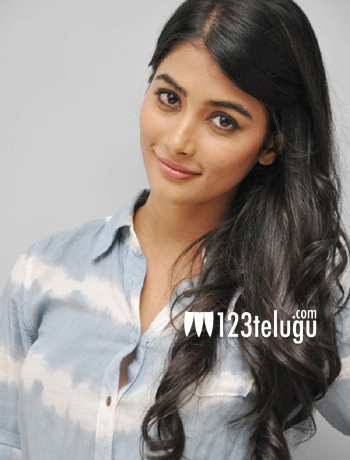 After making her debut in Tollywood, Pooja Hegde got a huge break opposite Hrithik Roshan in Mohenjodaro. But sadly, the film bombed big time leaving Pooja helpless.

But thanks to her stars, she has bagged a biggie with Allu Arjun and is quite excited about it. Speaking about the film, Pooja said that the project came to her at the right time when things were not going fine for her.

The shooting of this film has already begun in Hyderabad and let’s hope that Pooja gets a good break with this film. Harish Shankar is directing this film which is produced by Dil Raju.