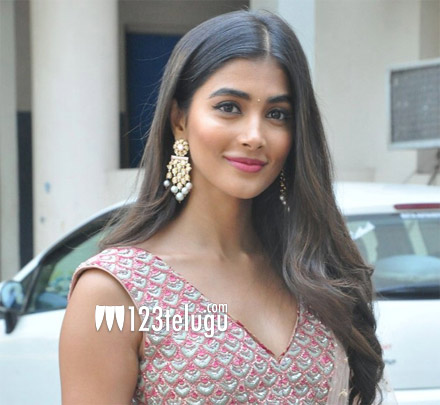 Pooja Hegde’s dream run in Telugu cinema has touched new heights this year, thanks to his spectacular line up of films. Currently, she has three big Telugu films in her hand including a film each with NTR, Mahesh Babu, and Prabhas.

Meanwhile, the actress has now wrapped up shooting her portions for Aravindha Sametha. Directed by Trivikram Srinivas, the film has NTR and Pooja Hegde in lead roles. A duet was shot on the lead pair in a town in Italy recently and with this, the film’s shoot has been wrapped up except for some minor patch work.

In the past, Pooja had termed her role in the film as her most favorite character that she has done in recent times. Now, it is just a matter of time before the film hits the screens and if Pooja manages to impress the audience and critics this time. The film is slated for release on October 11.