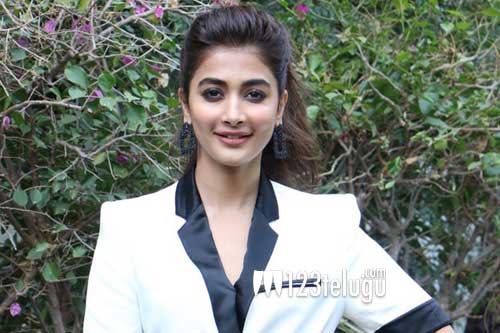 Beast’s first and second look posters received a thumping response from fans. The film is slated to open in cinemas during the Pongal festive season in January next year. The Nelson Dhilipkumar directorial is being produced under Sun Pictures banner and it also features acclaimed director Selvaraghavan in a negative role. Anirudh Ravichander is composing the soundtrack.