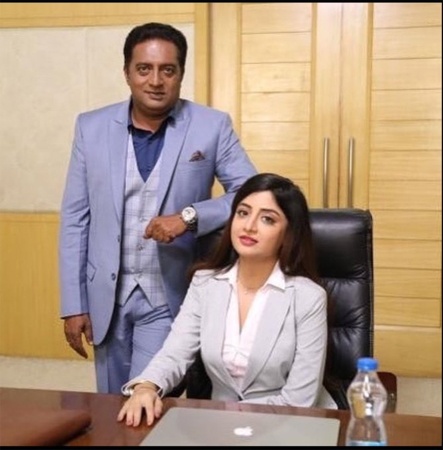 As the MAA elections are around the corner, Manchu Vishnu and Prakash Raj who are contesting for the MAA president post are doing all they can to attain the support of cinema fraternity.

Now, actress Poonam Kaur has announced support to Prakash Raj just ahead of the MAA elections.

“Want #prakashraj sir to win #maaelections , if he does I will put up the issues I have faced and kept quiet for the longest time , he is the only one who is apolitical and doesn’t get involved in petty politics ,with all due respect to elders will adhere to what they say .Jaihind,” Poonam Kaur tweeted.

The MAA elections are scheduled to be held on the 12th of October.