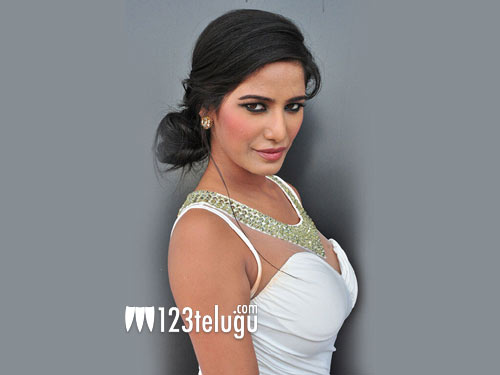 Poonam Pandey made big news yesterday when she lodged a complaint against her own husband Sam Bombay for abusing and molesting her during their honeymoon yesterday.

Sam was arrested by the Goa police and was later released on bail. Now, Poonam has spoken about this issue and says that she cannot take this anymore and has ended this marriage.

Poonam said that right through her relationship, she was suffering abuse but stuck with Sam as she loved him deeply and waited for things better. But now, she feels that things have gone so bad that she cannot go back and has decided to end her marriage.