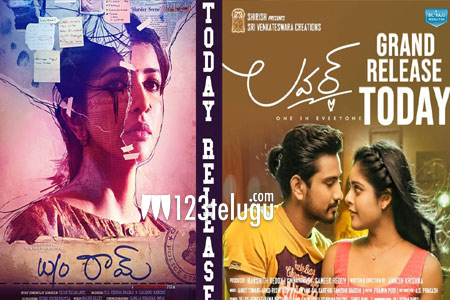 This week, Tollywood did not have any big budget films lined up for a release. Only films like Raj Tharun’s Lover and Manchu Lakshmi’s Wife of Ram are the few known films which released today.

Sadly, as both the films did not have much buzz from the beginning, the openings are extremely poor. The morning shows for both the films had very limited occupancy and clearly showed that these films have not many takers.

The coming weekend will be a huge key for these films and we need to see how they survive at the box office.