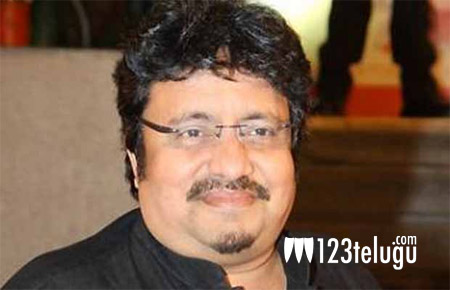 Popular Bollywood actor and filmmaker Neeraj Vora passed away at a private hospital in Mumbai in the wee hours of Thursday. He was 54. Neeraj was in coma for almost a year after suffering a heart attack and a stroke. Producer Firoz Nadiadwala had converted a room in his house into an ICU and kept Neeraj on ventilator.

Last night, Neeraj’s condition deteriorated and he was rushed to a hospital where he breathed his last. Neeraj will be cremated on Friday. His wife died a few years ago and he had no children.

Neeraj was a longtime collaborator of Ram Gopal Varma and acted in his films such as Daud, Satya, Rangeela and Company. He also penned the screenplays of Hera Pheri, Rangeela, Akele Hum Akele Tum and Chori Chori Chupke Chupke. He later directed movies like Phir Hera Pheri and Chachi 420. He was supposed to commence work on the next instalment of the Hera Pheri franchise last year.