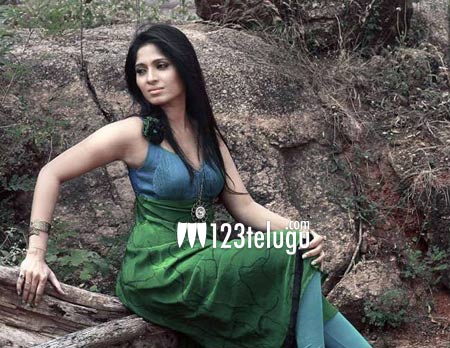 Well-known character artiste Ajay’s wife Swetha Ravuri is in race for Haut Monde Mrs India Worldwide 2017 title. Swetha made the announcement on her social network page and credited her husband Ajay’s continued support for all her achievements.

After an intense round of preliminary auditions, Swetha placed herself in the final list of participants. She will now undergo a series of grooming lessons as part of the preparations for the crown. The grand finale is scheduled to be held on August 5. Ajay and Swetha got married in 2006. Swetha is a mother of two children.