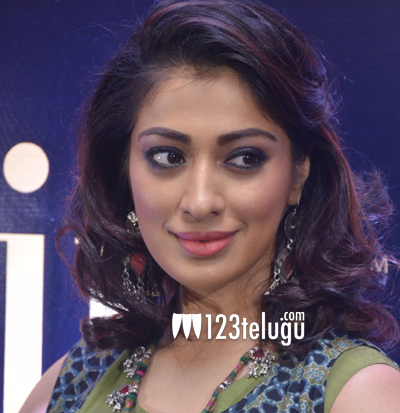 Actress Raai Laxmi is often linked with her co-stars. Of late, she has been bombarded on social media with fans enquiring about her relationship status. It looks like Raai Laxmi has had enough of invasion of privacy and she pulled off an engagement prank on her fans.

Laxmi took to Twitter and tweeted a post, saying that she has been constantly asked about her partner. She said that she is going to get engaged on April 27th and that she has already sent out invitations to her friends. And the real twist was when Laxmi revealed that she stole someone’s post to highlight the importance of wearing a face mask and using hand sanitizer.