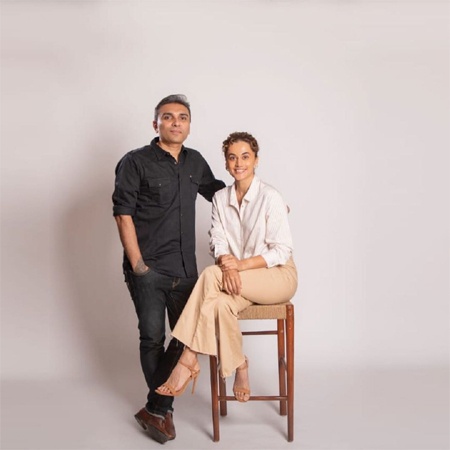 Actress Taapsee has a good following in the southern states and across the North. For the last few years, she has been portraying a series of author-backed characters in acclaimed movies. Now, Taapsee is all set to turn a new chapter in her career.

Taapsee has launched her own production house ‘Outsider Films’ under which she will be producing some content-oriented movies with aspiring filmmakers. The actress is collaborating with content creator Pranjal Khandhdiya for this new venture.

“Pranjal and I both come from humble backgrounds that’s when the name Outsiders Films clicked with us. We aim to produce meaningful, entertaining, and quality content,” said Taapsee, announcing her production house. The first film to be produced under their banner will be a thriller featuring Taapsee in the lead role.

The actress has multiple projects in the pipeline, including Looop Lapeta, Dobaaraa, and Shabaash Mithu. 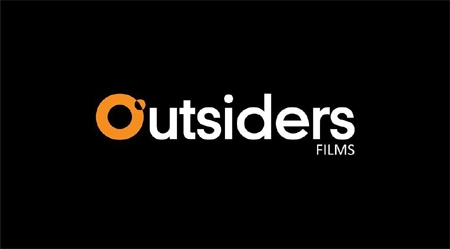