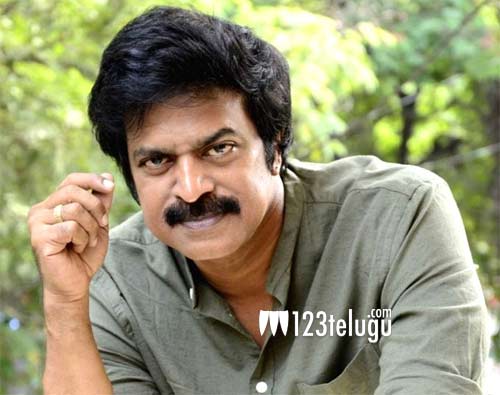 All eyes are on the Telugu remake of the acclaimed Malayalam action drama, Ayyappanum Koshiyum. The film’s Telugu version features Pawan Kalyan and Rana Daggubati, who are reprising Biju Menon and Prithviraj’s roles respectively.

In the Malayalam original, the role of Prithviraj’s car driver had utmost importance. And the latest buzz is that popular character artiste Brahmaji has been roped in to play Rana’s car driver in this crazy remake. However, neither the makers nor Brahmaji have made the news official yet.

Being directed by Saagar K Chandra, this as-yet-untitled film is produced by Naga Vamsi under Sithara Entertainments banner. Nithya Menen and Aishwarya Rajesh are the female leads in the movie.