Popular Kannada music composer onboard Allu Sirish’s next
Published on May 28, 2018 4:08 pm IST 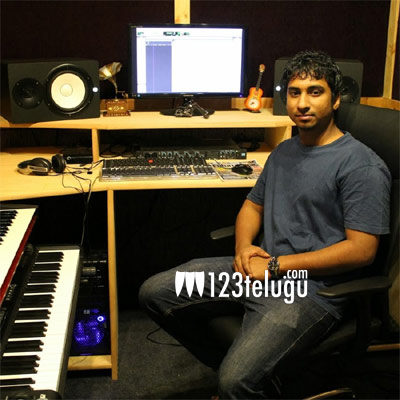 Allu Sirish is gearing up to start shooting for his upcoming film ABCD, a remake of a popular Malayalam film of the same name. The film is going to be directed by Sanjeev Reddy, and Madhura Sridhar is going to produce it.

Now, the makers have roped in hot and happening music composer from Kannada cinema, Judah Sandhy to score tunes for ABCD. Apparently, it was Sirish who recommended Judah’s name to the team and after listening the songs that he composed for Kannada films like Chamak, Badmash, and Operation Alamelamma, the team was more than happy to have him onboard.

Speaking about the project, Judah said, “I am thrilled to be part of this project. When I got a call from Sirish, I thought I was being pranked. But it is later that I realized that he was quite serious after he told me that he loved my work.”