Popular Tamil director injured in an accident during morning walk
Published on Jan 26, 2020 1:30 am IST 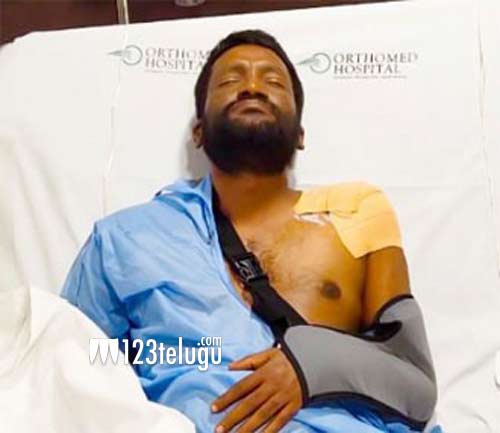 In a freak mishap, popular Kollywood director Suseenthiran sustained injuries yesterday morning near his house in Chennai. Apparently, Suseenthiran was out for a morning walk when he met with the accident.

As per the latest updates from the Tamil media circles, a four-wheeler had crashed into Suseenthiran when the director was walking on the road. He was immediately rushed to a hospital, and doctors treating him revealed that the injuries are severe.

Suseenthiran is known for his acclaimed movies such as Karthi’s Naa Peru Siva and Bheemi Kabaddi Jattu’s Tamil version.