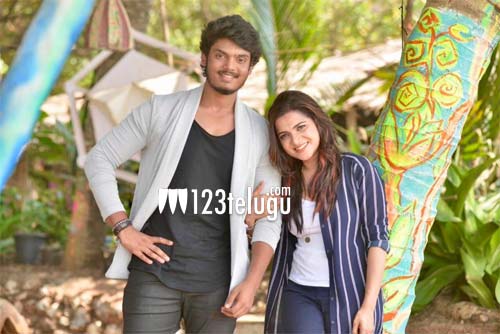 Divyadarshini, one of the most popular television personalities in Tamil Nadu, is all set to make her debut in Telugu soon. The actress has been roped in to play a key role in Akash Puri’s upcoming film, Romantic, and she recently wrapped up the first schedule in Goa.

Incidentally, Puri Connects, the talent management agency which is being run by Charmee and Puri have been managing Divyadarshini’s work, and now Puri is introducing her through his son’s film.