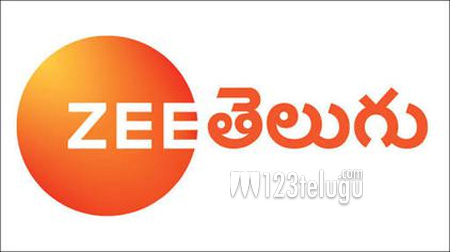 Zee Telugu, one of the leading TV channels in Telugu, surprised NTR’s fans right on the eve of Christmas. The channel, which had bought the satellite and digital rights of Aravinda Sametha, announced that the film will be available for streaming on their official app, Zee5, from December 25 onwards.

Interestingly, at this moment, it is not yet clear when the film is going to be aired on TV. Although a similar strategy has been adapted for various other films, which landed in Amazon Prime first before their premiere on TV, no one expected Zee to let the film stream in the last week of the year. Some people, in fact, pointed out that the channel could have released the film online as a Sankranthi special.

Not surprisingly, the film has been trending online and scores of people have already begun dissecting the action sequences and how well NTR pulled off his role. Pooja Hegde had played the lead role in this film, which was directed by Trivikram Srinivas.