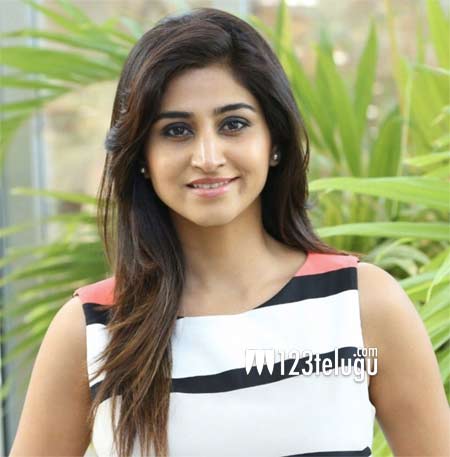 Noted TV hostess Varshini Sounderajan of Jabardasth, Dhee and Pataas fame is all set to make a comeback in Tollywood with back-to-back movies. The actress has been chosen by filmmaker Gunasekhar for a key role in his ongoing mythological magnum opus, Shaakuntalam.

Varshini was roped in for the role in summer this year. She has already begun shooting for her role. The young beauty is quite excited about sharing screen space with the film’s leading lady Samantha in such a prestigious pan-India project.