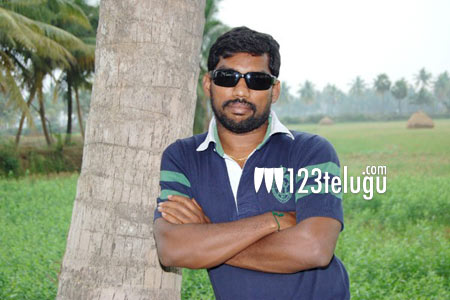 Popular for his story and dialogue writing skills in noted big budget films such as Bodyguard, Damarukam, Pandaga Chesko and recently Akhil, writer Veligonda Srinivas is all set to turn director very soon.

Srinivas will be making his directorial debut with young hero Raj Tarun’s soon to be launched film be bankrolled by well-known producer Anil Sunkara’s home production. This film will be one of the three film deal the young hero has struck recently with the producer. More details regarding the film will be revealed soon.