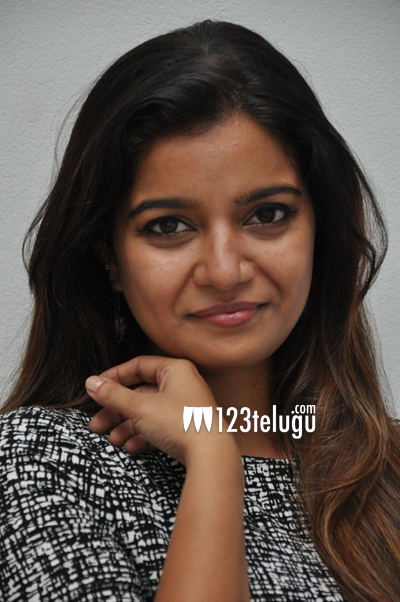 Actress Swathi Reddy became a popular star after giving some decent hits under her name. Currently, she is busy promoting her female-oriented film Tripura.

Latest reports reveal that the film has come out extremely well and will surely impress the audience big time. The film will simultaneously release in Tamil with the title Tripura Sundari.

Actor Naveen Chandra will appear in a special role in this flick which is being directed by Raj Kiran. Kona Venkat has penned the script for this movie.