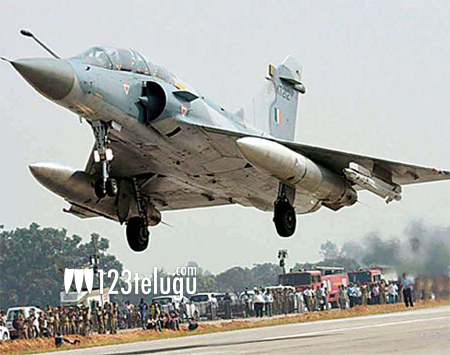 In the aftermath of the flash surgical strikes conducted by the Indian Air Force on the Jaish-e-Mohammed’s terrorist camp at Balakot in Pak Occupied Kashmir (POK), Pakistan Information Ministry released a statement saying no Indian movie will be released in Pakistan until next order.

The Pakistan Electronic Media Regulatory Authority (PEMRA) and the Exhibitors Associations across the country have been instructed to boycott all Indian content, including movies and Ad films. With its latest decision, Pak is set to lose about Rs 102 crores in the form of entertainment tax.

On the other hand, Pak’s latest move will not show much impact on Hindi Cinema, as the Bollywood film bodies have already decided not to release their movies in the terror sponsoring neighbor country.