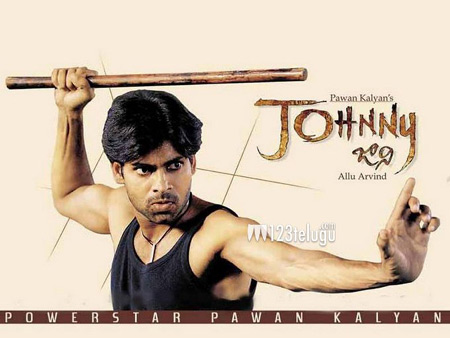 Released on this date in 2003, Johnny, the martial arts-based emotional love story, marked the directorial debut of Power Star Pawan Kalyan. Apart from acting in and directing the film, Pawan also penned the script and sang a couple of songs in the film.

However, even though the film was appreciated for its technical standards, it ended up as one of the biggest disasters in Pawan’s career. Incidentally, Pawan again took charge of scripting of his recently released Sardaar Gabbar Singh, 13 years after his debut as a writer-director.