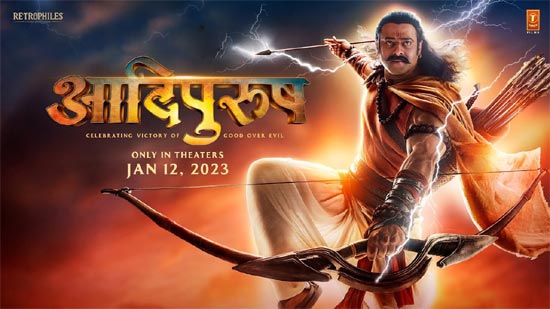 Pan-Indian star actor Prabhas-starrer Adipurush’s teaser was released in Ayodhya last night. Despite mixed responses from the audiences, the teaser has set new records in Bollywood.