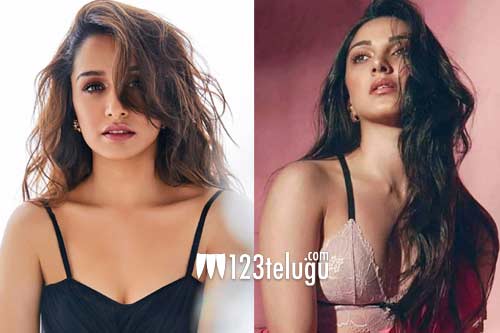 Prabhas’ Adipurush is one of the most eagerly awaited movies in India. This Om Raut magnum opus will be going on floors early next year and the theatrical release will be towards the end of 2021. Prabhas will be seen as Lord Rama in the movie.

Until recently, there were reports that Bollywood actress Kriti Sanon was being considered for Sita’s role in Adipurush. And the latest buzz is that the makers are also considering popular actresses Shraddha Kapoor and Kiara Advani for the female lead’s role.

While Shraddha had earlier shared screen space with Prabhas in Saaho, it will be the first time that Kiara will act alongside Prabhas if she manages to grab the role eventually. Stay tuned for further details.