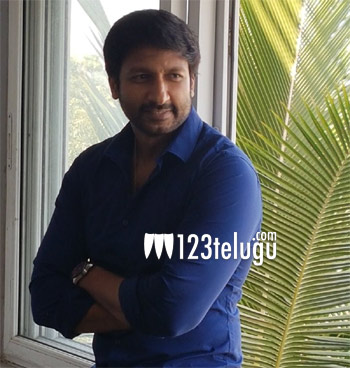 That action hero Gopichand and Young Rebel Star Prabhas are good friends is a well-known fact. Both the actors had shared screen space in the 2004 blockbuster, Varsham. Gopichand’s Oxygen is releasing on November 30 and he met with the media today to promote the film.

Talking about the possibility of a multi-starrer with Prabhas, Gopichand said that he and Prabhas have been planning to act in a film together since a long time. Gopi also said that they both have been on a lookout for the right script.