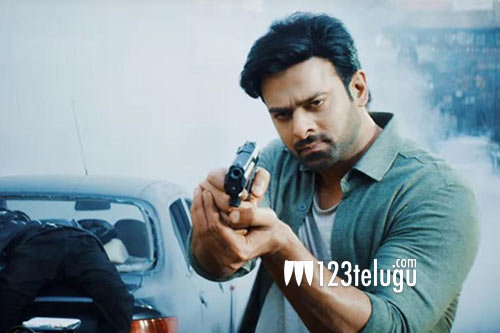 Following the humongous success of the Baahubali franchise, Tollywood star Prabhas’ popularity witnessed a sky-high rise across the country. Especially, Prabhas’ North Indian fans are having a gala time, watching his dubbed movies on TV and on YouTube during this lockdown.

And the BARC ratings for the week starting from April 25th to May 1st reiterate Prabhas’ unbeatable dominance in North India, even beating other leading Bollywood stars. The Hindi version of Prabhas’ Saaho, which was aired on &Pictures, clocked a massive 83.34 lakh impressions. On the other hand, Baahubali The Beginning’s Hindi version clocked 73.89 lakh impressions on Sony Max. 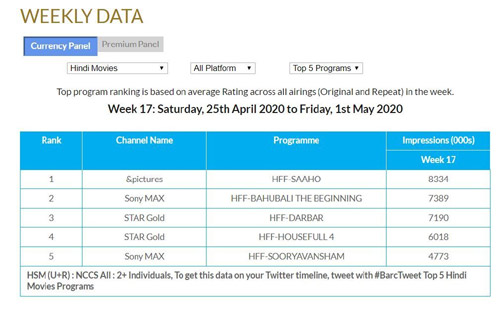