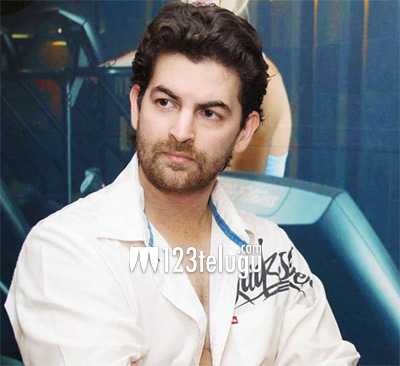 All the cast and crew members of Saaho have become a fan of Prabhas. Starting from the film’s leading lady Shraddha Kapoor, the Young Rebel Star has floored everyone with his humility and simplicity on the sets. Now, Saaho’s antagonist Neil Nitin Mukesh has called Prabhas a Nation’s Darling.

Neil took to Instagram and posted a few pictures of him and his family members posing with Prabhas. “When the nations DARLING proves to be wayyyyy more. He instantly makes everyone fall in love with him,” Neil wrote about his Saaho hero.

Team Saaho has been shooting several high-octane stunt sequences in Dubai for the last one week. Neil too has joined the team in Dubai.