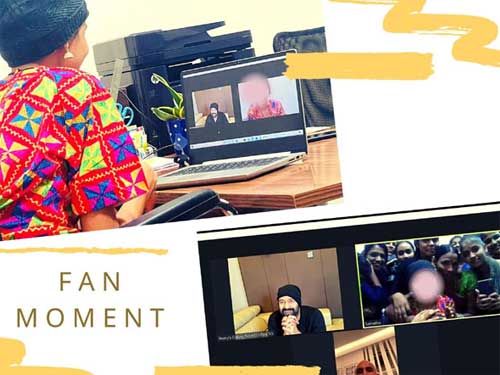 Prabhas is one of the most humble and grounded actors in the Telugu cinema. Despite enjoying superstardom, the Baahubali star prefers to maintain down-to-earth attitude.

Here’s one such instance which Prabhas is indeed a class act.

Prabhas recently had a video chat with one of his ardent followers named Shobita, who is battling g cancer. The star actor spoke with the cancer-affected patient for some time and this put a smile on her face.

Shobita was elated that she got to speak with Prabhas and understandably so. Prabhas’s warm gesture is winning hearts now.

#Prabhas brought smile on face of inpatient Sobhita* by spending some time with her on video call.