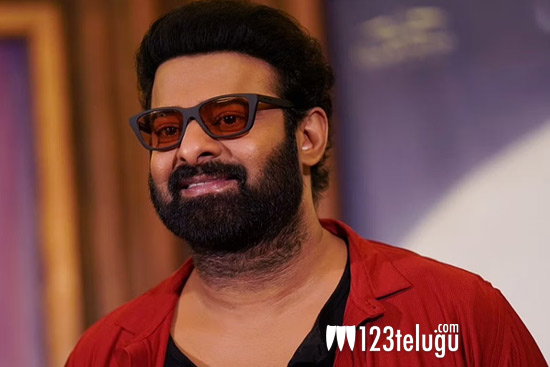 Lokesh Kanagaraj is in the news as his new film Vikram starring Kamal Haasan is all set for a release this 3rd of June.

Lokesh is in Hyderabad for the film’s promotions and as per the news, he had met Prabhas and narrated a script a few days back.

The word is that Prabhas did not like the idea and asked for more changes. Lokesh made some changes and narrated it to Prabhas once again.

But sadly, the star hero did not like the story and politely rejected the film. Lokesh will next direct Vijay for an action drama soon.