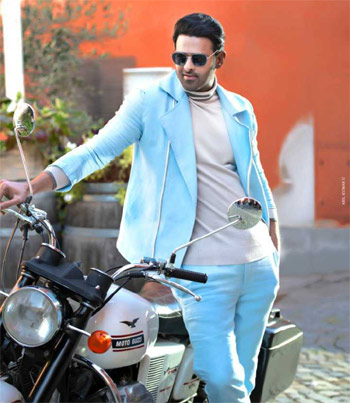 RRR is a film that many are waiting for eagerly. The film is up for a release on the 7th of January in a big way and plans are being made for the same.

Rajamouli himself revealed that the pre-release event will be held in a grand manner. Now, the gossip is that Prabhas will be coming in as the chief guest of the event.

The date and location are being locked as of now. Rajamouli also met Salman Khan a few days back and there was news that he will also grace the pre-release event.

Now with this news of Prabhas coming out, we need to see if the two stars will grace a single event or attend two different events in Mumbai and Hyderabad respectively.