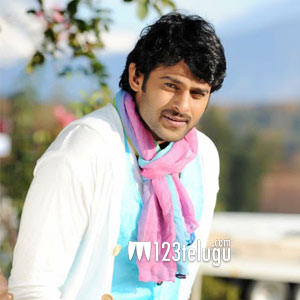 Young Rebel Star Prabhas made an appearance at a cousin’s wedding yesterday and he was wearing a bandage and an arm support. Immediately rumors about a serious injury started circulating.

Prabhas himself took to his Facebook account immediately to put an end to rumors. The actor had shoulder surgery which was routine and preplanned. He is fine and will resume shooting in a month.

Baahubali is going to release in 2015 and Prabhas will be seen in the lead role along with Rana. Rajamouli is the director of the film and Arka Media is the producer.