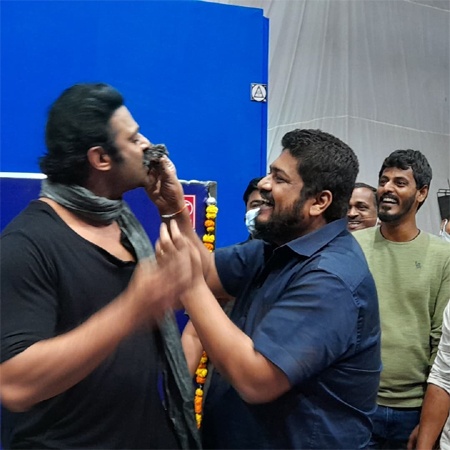 And finally, hero Prabhas has wrapped up the shoot for his maiden Bollywood film, Adipurush. The movie’s unit celebrated this special occasion by cutting a cake on the set in Mumbai. With Prabhas wrapping up his part, the balance talkie portions will be shot in November.

Already, the film’s leading lady Kriti Sanon had wrapped up her part around a week ago. The unit will be busy with the VFX work until summer next year. Meanwhile, fans are eagerly waiting for an update on the film’s teaser and other promotional content. 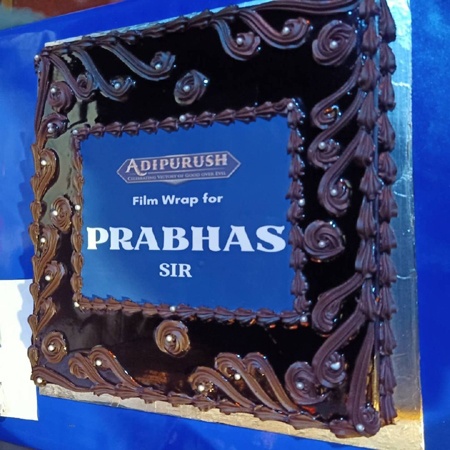