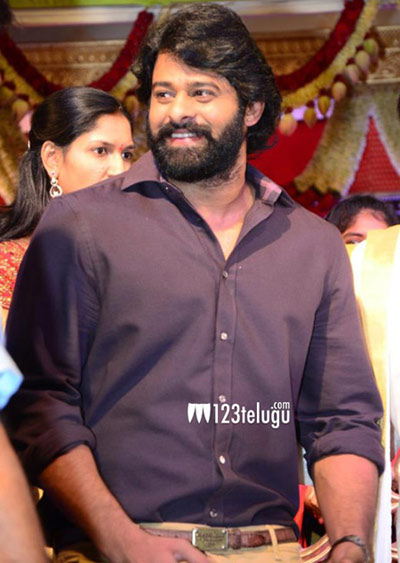 Prabhudeva is back with his latest film Action Jackson, that’s hitting the screens today. Keeping up with his image, Prabhudeva has churned out another mass masala pot boiler in bollywood with his over the top action sequences.

Although the movie is routine and bland, there is one very exciting element for Tollywood folks to look forward to. Rebel Star Prabhas has made a special appearance in one of the songs in the movie and the fans are really excited to see him on the big screen after almost 2 years. Prabhas is presently busy with the shooting of Bahubali. The unit had recently moved to Bulgaria to can some action episodes on Prabhas and Rana, who is playing the antagonist. The first part of the movie is slated to release on April 27th, 2014.