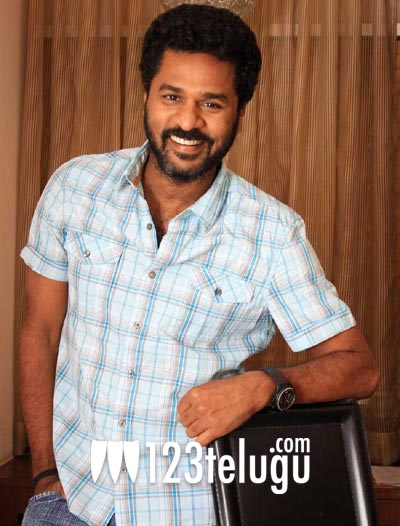 Film maker Prabhu Deva, is a very angry man these days. The reason for his displeasure is with the way that all his movie titles have landed up in controversy.

Recently Prabhu’s Ajay Devgan starrer Action Jackson, landed in trouble with its title. Hollywood film makers had a copyright case with the films title, and the issue is still in court.

An angry Prabhu spoke to the press and expressed his displeasure “I don’t understand how or why every film title we use in India has to be cleared abroad as well. In that case the law should work both ways. Why was James Cameron’s film called Avatar? Years before that some Bollywood director Mohan Kumar had made a film called Avatar. Please explain how this thing works ?

Majority of Prabhu Deva’s Bollywood projects like Wanted, Rambo Rajkumar, Action Jackson and Rowdy Rathore had English titles. Prabhu is so upset with these issues, that he has decided not to have any more English titles for his future films.