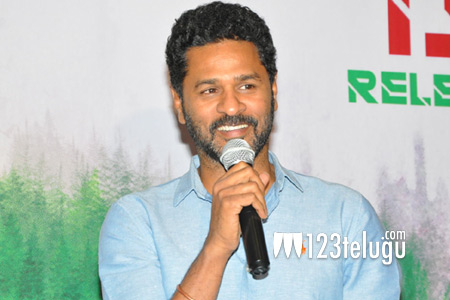 One of the interesting films to hit the screens this Friday is Mercury. Directed by the super talented Karthik Subbaraj, this film has Prabhu Deva in a negative role for the first time.

The talented actor has been promoting this film on an aggressive note and speaking in an interview, he said that this film is his career best to date in terms of story and performance.

Being a silent film, the actor’s performance is the most important factor for this film and reports suggest that Prabhu Deva has done an amazing job in the film.

We need to see what kind of effect this film creates in the coming days.