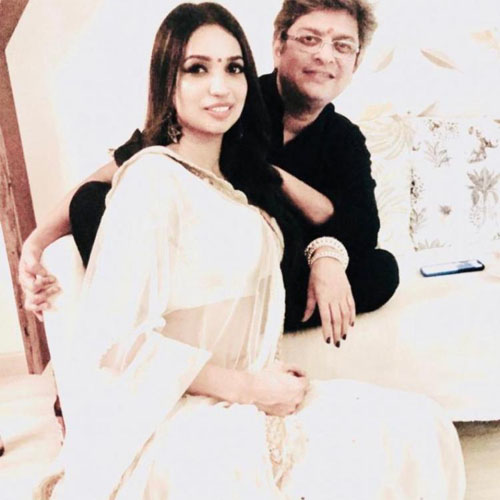 It is a known fact that Raghavendra Rao’s son, Prakash Kovelamudi was married to writer Kanika Dhillion for several years. The couple broke up last year and announced it officially as well.

The latest update now according to a Bollywood website Pinkvilla is that Kanika has moved on and is now in a relationship with yet another noted writer Himanshu Sharma. Both writers have made their relationship official according to this website.

Himanshu has been working with several big films in the past and now is associated with Akshay Kumar films these days. Kanika is also busy scripting for her upcoming projects.