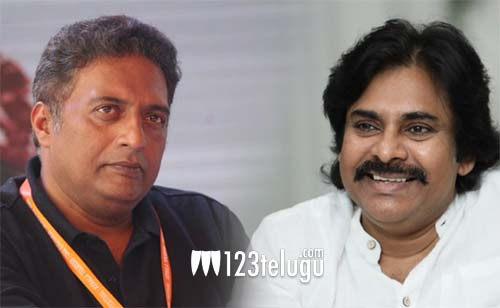 Pawan Kalyan is set to get back on sets of Ayyappanum Koshiyum remake and Hari Hara Veera Mallu from next month. He will be shooting for both these films simultaneously henceforth.

Pawan will be collaborating with Harish Shankar for PSPK28 for one of his upcoming projects and the same was announced later last year.

Now, it is being speculated that Pawan Kalyan will be locking horns with Prakash Raj in PSPK28. The latter has been roped in to play the antagonist in the film, say reports.

Incidentally, the confrontational scenes between Prakash Raj and Pawan Kalyan stood as a highlight in Vakeel Saab. The duo is likely to share the screen space again in PSPK28.