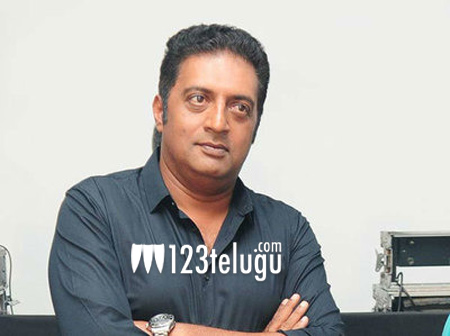 The hunt for the female lead is currently on for Varun Tej’s film in the direction of Sankalp Reddy. The pre-production of the film is going on in full swing and the latest we hear is that senior actor, Prakash Raj will be seen as a scientist in the film.

A special set is also being laid in the outskirts of the city where most of the film will be shot in a space set up. Varun Tej will be seen in a very interesting role in this film which will have no songs at all.

The other actors in this film are currently being finalized and more details of this film will soon be out.