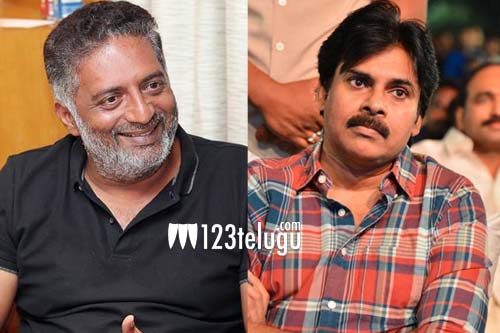 During the campaign for Tirupati by-election, several BJP state leaders had announced that film star turned politician Pawan Kalyan will be the BJP-Janasena alliance’s CM candidate in the 2024 general elections. And Prakash Raj, who played Pawan Kalyan’s nemesis in Vakeel Saab, has made some striking comments in this regard.

“Who is BJP to announce Pawan Kalyan as the CM candidate? One shouldn’t take the BJP leaders seriously. Pawan himself must come forward and reveal his ideology to be the deserving candidate as the CM,” said Prakash Raj. Incidentally, the National award-winning actor had criticized Pawan’s decision to align with the BJP. He recently clarified that he admires Pawan a lot and that’s he had criticized him in a constructive manner.