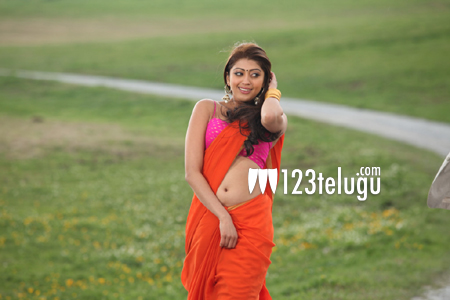 After a series of small and medium budget films, Kannada beauty Praneetha surprised everyone by shaking a leg alongside Powerstar Pawan Kalyan in the 2013 blockbuster, Atharintiki Dharedhi. The film made Praneetha an A-list actress in Telugu and Tamil as and she went on to sign several big budget films. Now, Praneetha is reportedly in talks for Balakrishna’s 99th film, Dictator.

Dictator was launched recently and the film’s regular shooting will commence in July. Anjali has already been roped in as one of the heroines and Praneetha seems to have clinched the deal for a crucial role in the film. An official confirmation is awaited in this regard.

Sriwass will be directing this film apart from producing it, while Kona Venkat and Gopi Mohan are penning the story.